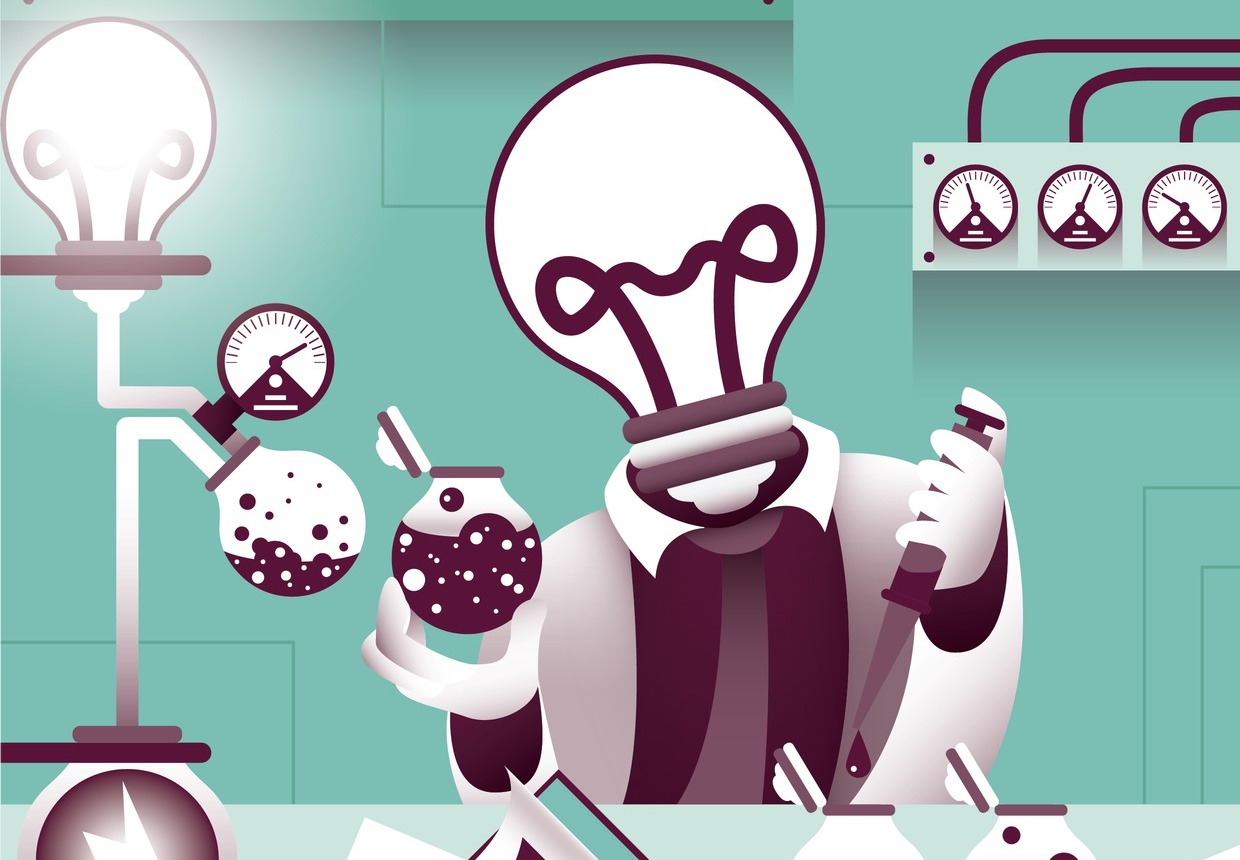 These days most of my free time coding is taking place in elixir, and as anyone who knows anything knows, that means Phoenix. Phoenix is trying to win grounds by being Rails, but with less loading everything all the time, less magic, and much better performance. In many ways I’m loving it, but one of the first things I got really tired of was working with my database in a console. In Rails, my console sessions will often look something like this:

Ecto, the persistence layer in Phoenix take a very different approach, than ActiveRecord, and will instead insist on having persistence and models separate. This is a good thing in itself, but it does cost us some really neat ways to quickly fetch data. For instance to get the last post, one might do something like:

It is quite obvious that there is some distance between the ease of which you can explore your data in this way. So I figured I’d set out try to make something to make a few of the common things a bit easier.

With the goal in mind to make at least count, first and last functions, first decision is where to put them.

While it somehow might make more sense to put the methods on the Repo module, I figured I’d be a good opportunity to dig a bit into elixir’s metaprogramming, and put them on the models themselves.

First step is to make a module that can define functions on other modules. This can be achieved with the use macro. The use macro is usually for setting up some kind of state, and should not be used for fun, but this is educational, so we’ll do it!

In an Ecto model we add:

And then we go ahead and define that module:

If we try to compile this, we’ll hit an error:

That’s because the use macro expects us to define a macro on the module called __using__/1. The __using__ macro should return the expression that should be evaluated in the calling place, in this case our function definitions.

We can add the macro definition:

but before we can implement any of the query methods, there’s two things we need to solve:

The first part is easy, but there is one important thing: We can scope the import to the include function, but not within the quoted expression. If we do that, we import the module into the calling class, which in this case seems safe, but in general risks colliding with existing methods.

The second part can be achieved with another macro: __info__/1

__info__ takes an atom out of a few select ones, and returns some info about the environment. In this case, we’ll pass it :module which will return the surrounding module as an atom. To make things easier, we wrap that in a function (inside the quoted expression):

Alright. All there is left now is to implement the queries:

And we’re done! Now for each model we can add

And in our console we’ll be able to do this:

Now isn’t that a delight!

I’ve left the phoenix app I made writing post on Github, with the common_queries module sitting in the lib directory.

Next up will probably be a post about expanding these methods to become composable and better integrate with model queries.